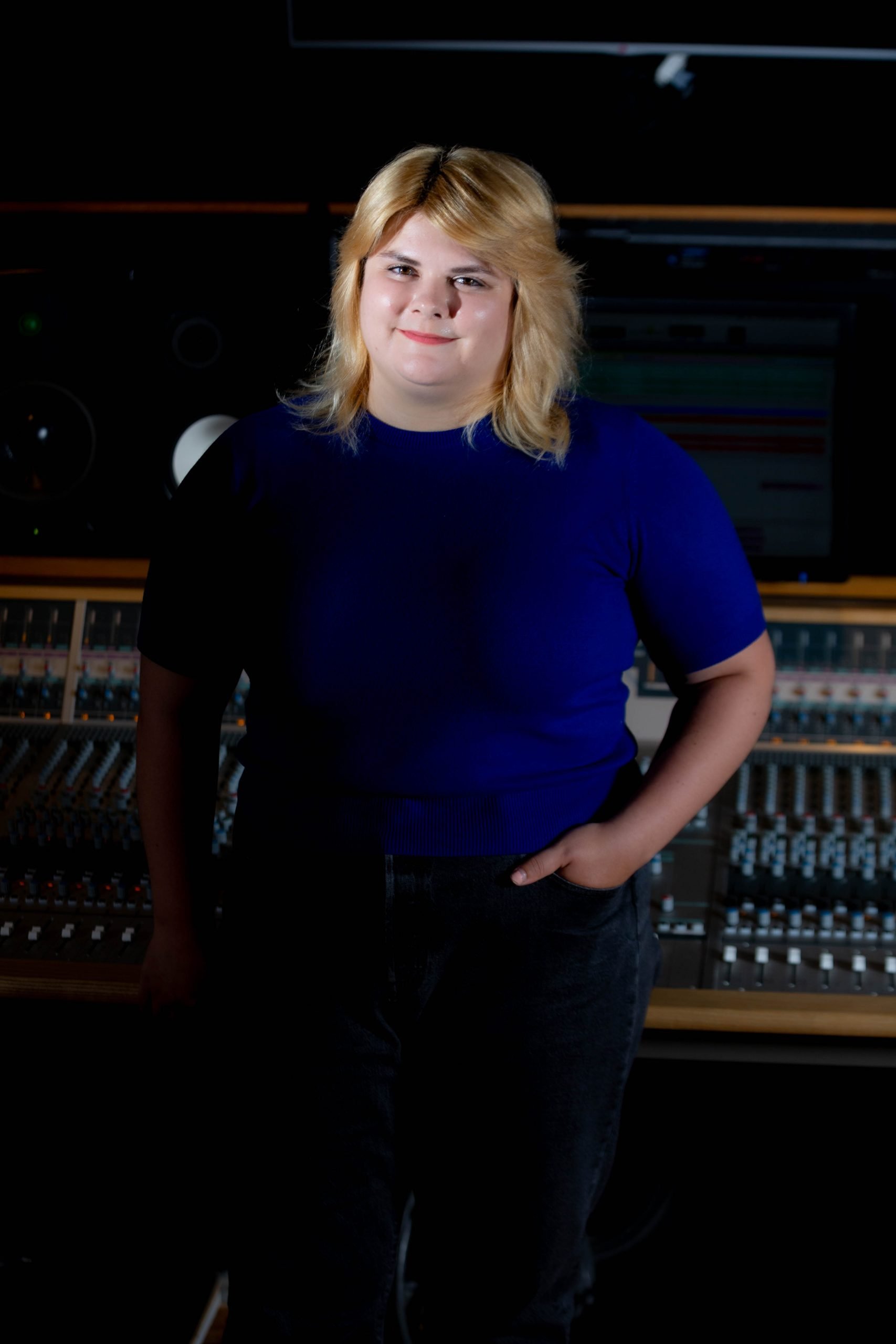 Veronica Simonetti is a freelance audio engineer, editor, and producer.

Veronica is also the producer and editor of Our Opinions Are Correct and Rebecca Minkoff’s Superwomen. OOAC is a two time Hugo award winning podcast that takes on all things science fiction and its relevance to our daily lives. Superwomen is a weekly show that shares the lives and careers of some of the most successful women in the world. Veronica previously mixed season two of Crooked’s Rubicon, and recently wrapped mixing for the first season of New Rules of Business and of Machine Visions.

In addition to working on podcasts, Veronica has a large library of credits in music, audiobooks, and voiceovers. Some of the highlights include recording for Meklit Hadero, Kiran Gandhi, and Divi Roxx. She worked with Cleve Jones to record his book, When We Rise and has recorded voiceovers for National Geographic and Adobe. Veronica had the delight of preserving tapes for the Georgia O’Keeffe Museum and some of her fondest memories from Indiana University include recording Joshua Bell and many of the IU jazz ensembles.

Veronica has been featured in Audio Media International Magazine, SoundGirls, and MassiveMusic. When she’s not editing podcasts, you can find Veronica scooting around San Francisco on her Vespa, going to many local donut shops, and hanging out with her senior kitty, Tookie.

Many thanks to Kristin Cofer for the photos